The owners of this two-family row house, located in a traditional 1920’s Astoria neighborhood, wanted to lighten and open the plan of the house while preserving many of the historical elements. The design simultaneously respects the existing conditions while introducing new conceptual ideas, creating a dialogue between old and new. A cascading folded plane skylight, carved out of the thick ceiling increases the spread of light and illuminates the stairwell and entry below. Special attention was paid to transforming the living and dining areas into an open, loft-like space defined by a custom cabinetry screen. A period black and white bathroom and a modern limestone bathroom were designed with utmost attention to details and materials. Phase II involved designing a new kitchen emphasizing recycled and renewable materials. The scheme dramatically creates a more spacious and light living environment. 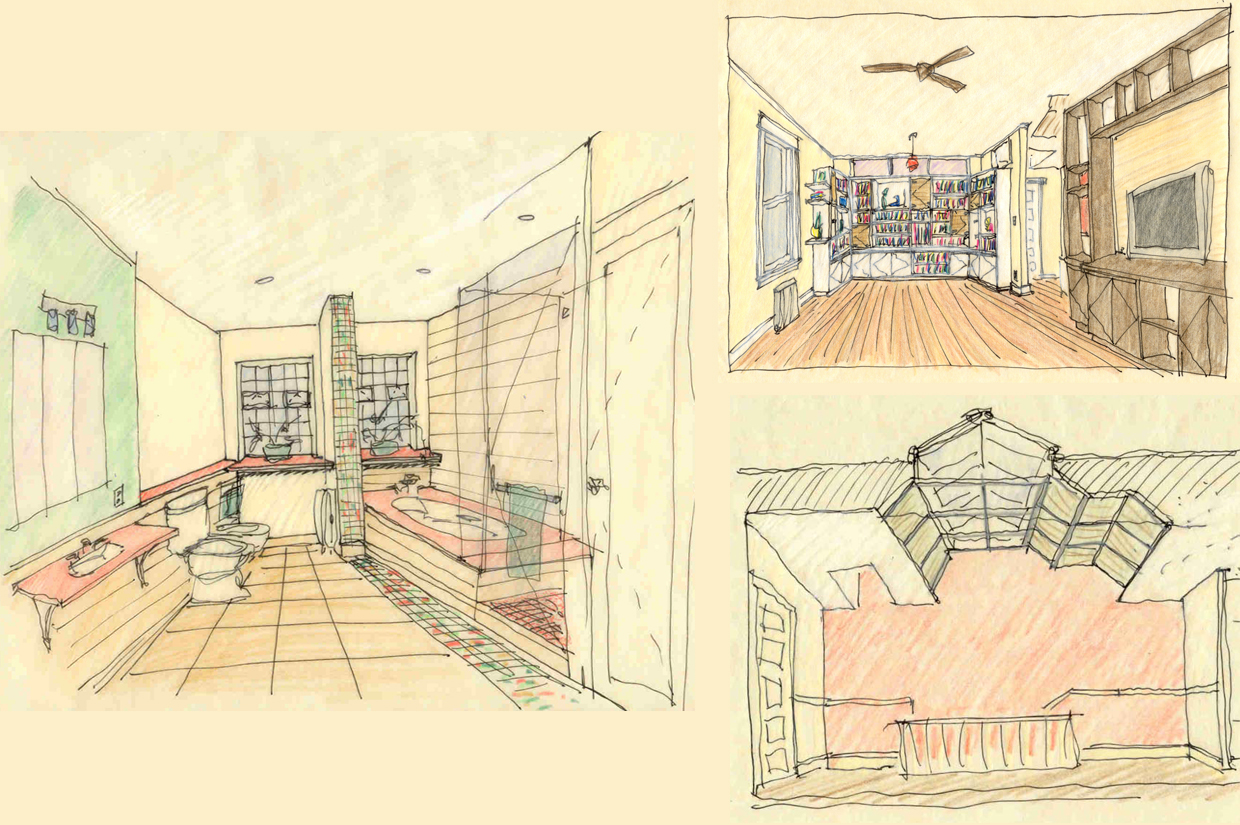 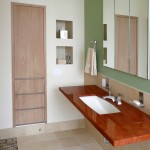 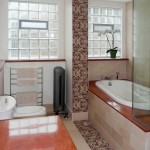 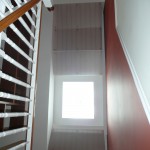 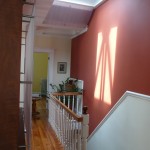 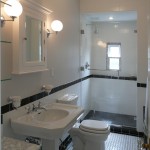 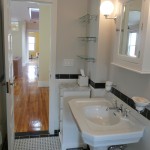 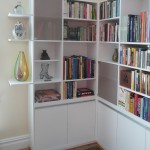 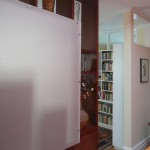 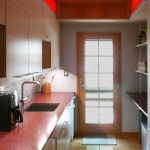 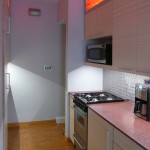