Built at the entry to the Queensboro Bridge in 1909, five kiosks protected stairs to the underground trolley station at Second Avenue and 59th Street in Manhattan. When trolley service ceased in 1957 with the opening of a bridge to what is now Roosevelt Island, two of the five kiosks were demolished. One became the entrance to the Brooklyn Children’s Museum in 1970, but in 2004 the museum planned a renovation that did not include the kiosk. In 2005, the kiosk was transported to Roosevelt Island to be fully restored and transformed into a Visitors Center for the Roosevelt Island Historical Society (RIHS).

The RIHS approached Laura Heim to assist them in the review and coordination of work by the NYC Department of Design and Construction as well as to design a new site entry sequence. The office was also responsible for preliminary selection of interior fixtures and designing furniture for display and sales and for preparing a procurement package for NYC Department of Cultural Affairs.

Ms. Heim designed a dramatic path to a curving veranda at the front of the kiosk, a design solution in keeping with the island’s tradition of full access for the disabled and conforming to ADA standards. As visitors approach, the entry sequence exposes them to several views of the historic cast iron and terracotta structure. 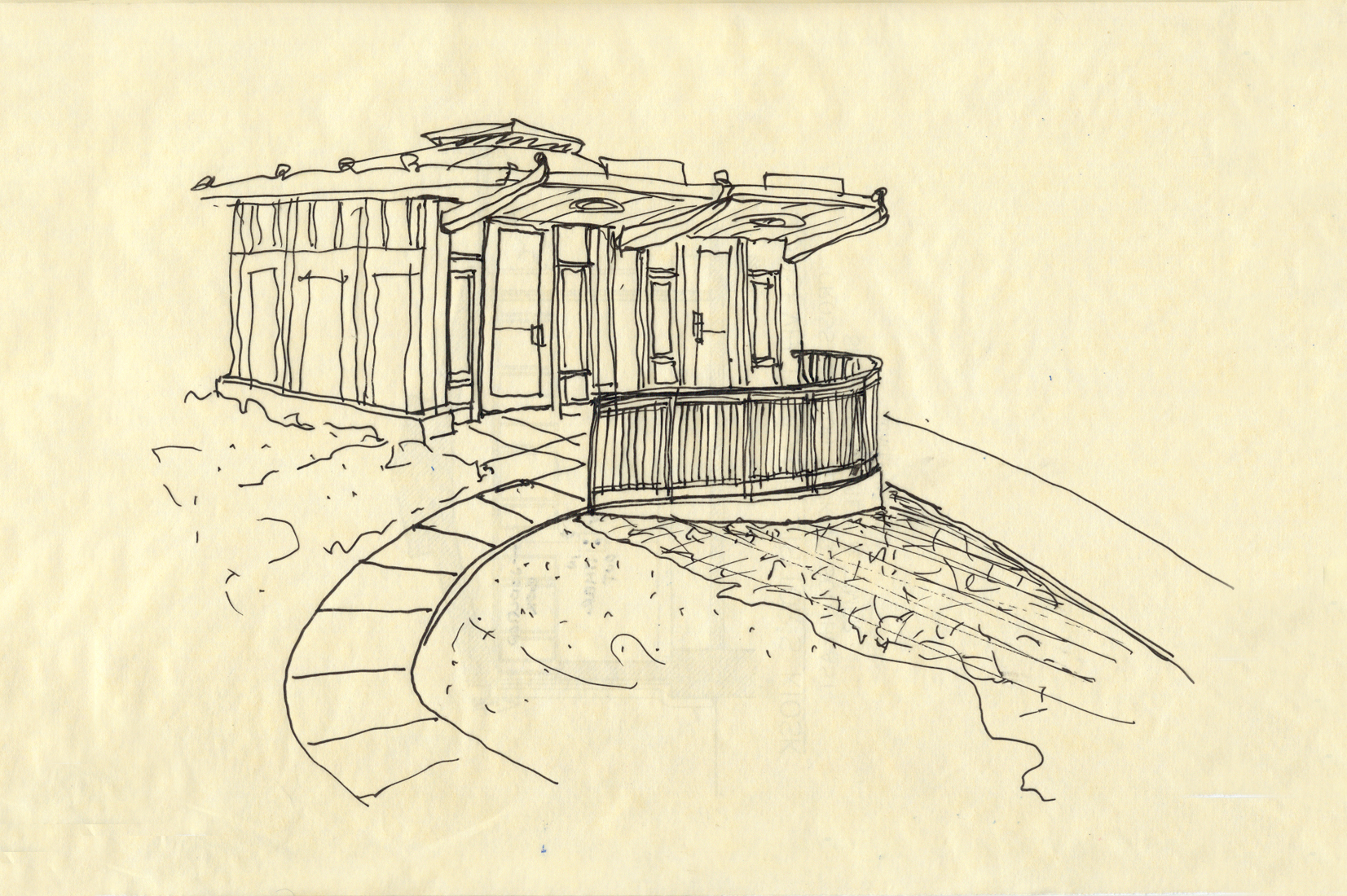 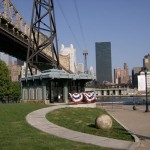 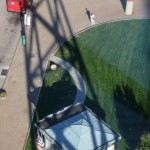 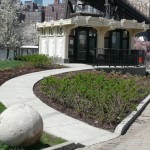 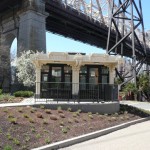